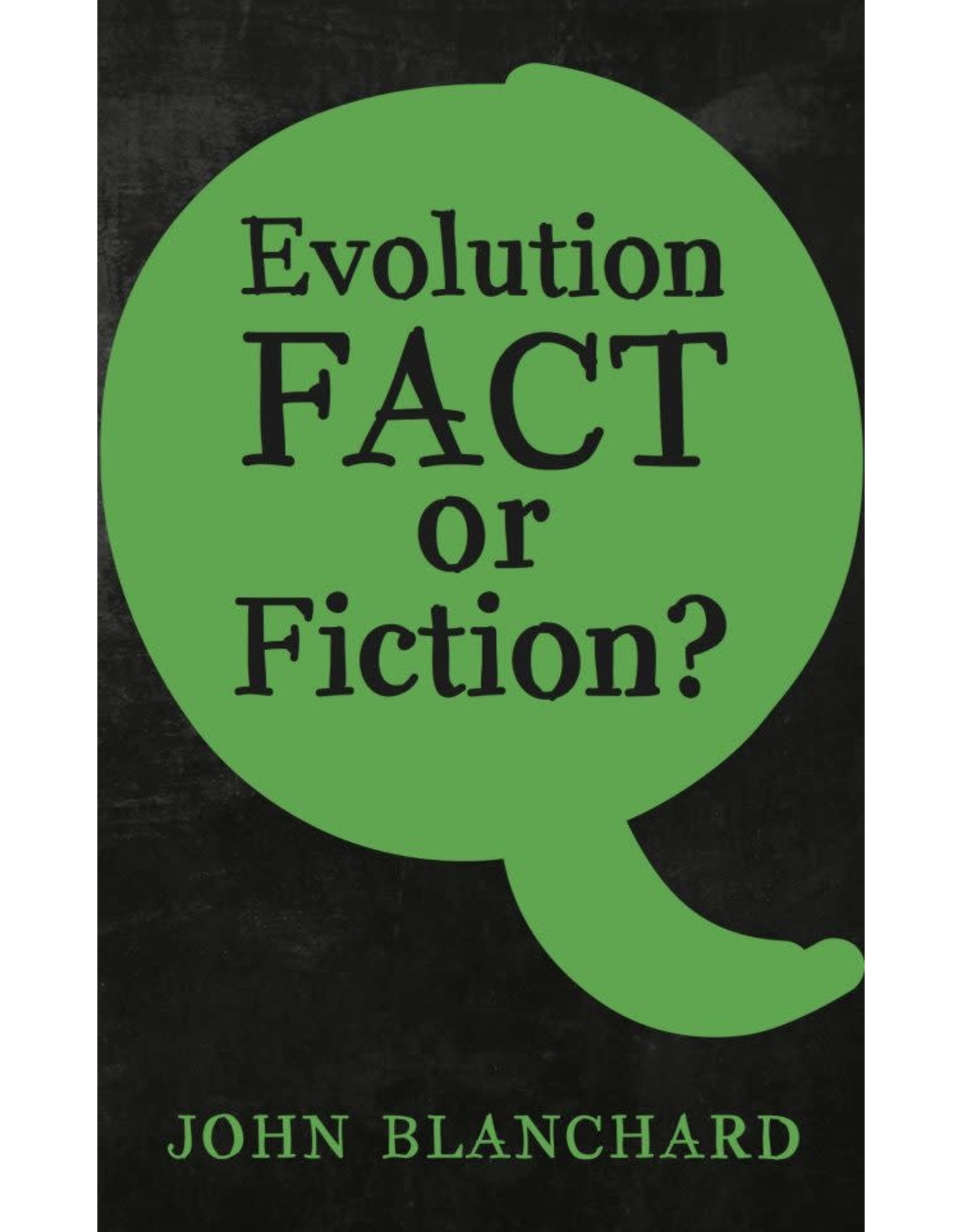 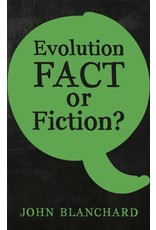 The theory of evolution has been called ‘the most powerful and the most comprehensive idea that has ever arisen on earth’. It has been so passionately argued and so heavily promoted in the mass media that millions of people with no scientific expertise assume it must be true.

Evolutionism says that life on earth began by chance in some kind of chemical ‘soup’, and claims that Homo sapiens is the latest product of a vast sequence of species that led from the first living cell through invertebrates, fish, amphibians, reptiles, birds, furry quadrupeds and ape like mammals. What is the evidence for this fascinating scenario?

Can we prove that life began in this way?

What are the odds against such a thing happening?

Has archaeology found clear links between all species without limitation?

Can we really show that all life forms owe their distinct existence to random, unplanned, accidental genetic changes?

Or is there another explanation…?