The Erosion of Inerrancy in Evangelicalism

Home / The Erosion of Inerrancy in Evangelicalism 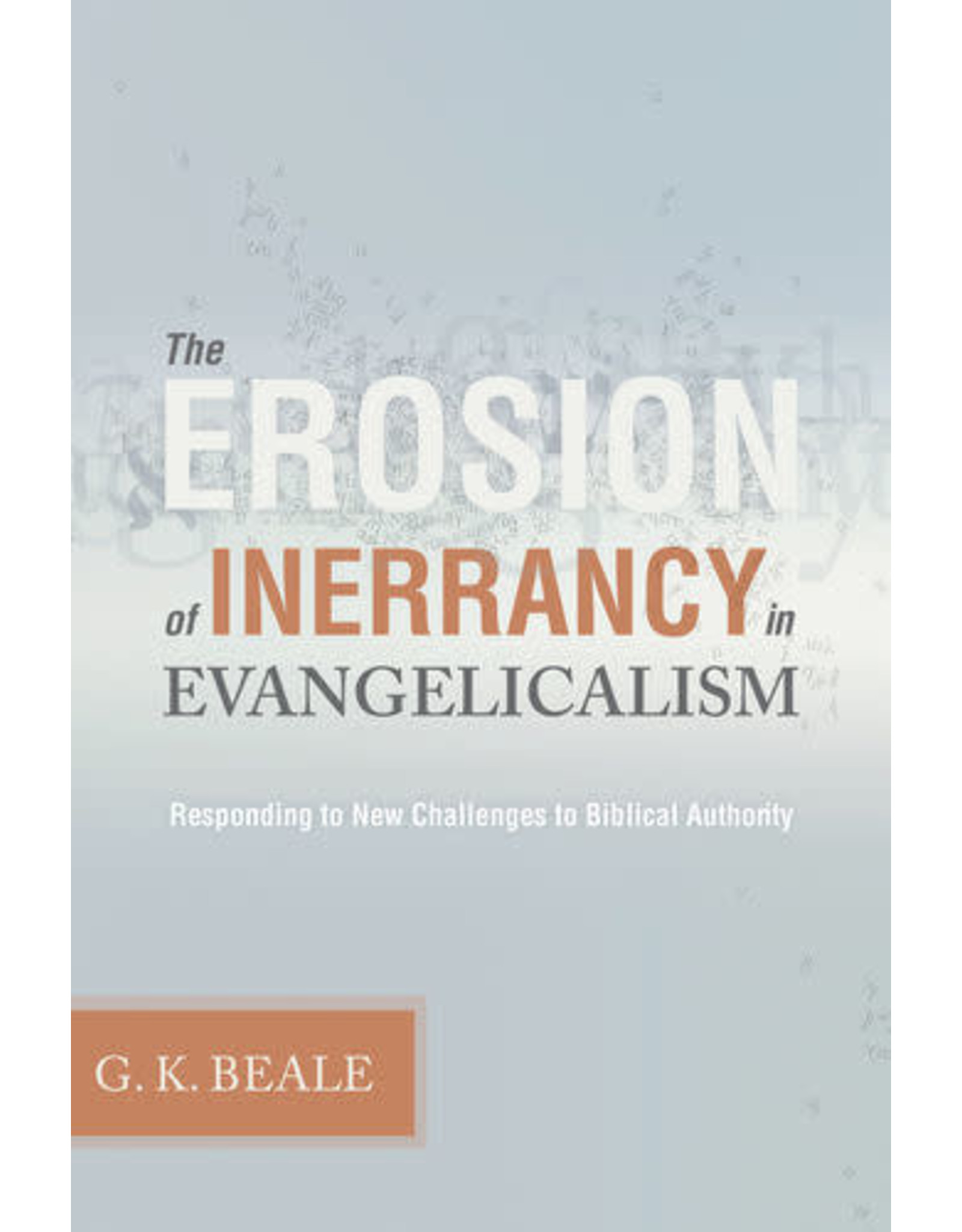 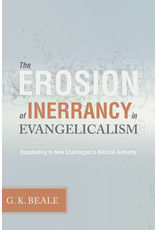 Due to recent popular challenges to evangelical doctrine, biblical inerrancy is a topic receiving an increasing amount of attention among theologians and other scholars. Here G. K. Beale attempts vigorously and even-handedly to examine the writings of one leading postmodernist, Peter Enns, whose writings challenge biblical authority. In support of inerrancy, Beale presents his own set of challenges to the postmodern suppositions of Enns and others.

How can the Bible be historically inaccurate while still serving as the authoritative word on morality and salvation? Beale concludes that it cannot, and his work will aid all who support biblical inerrancy in defending their position against postmodern attacks. This is an issue that affects the entire body of Christ.