Ephesians Volume 6 Life in the Spirit 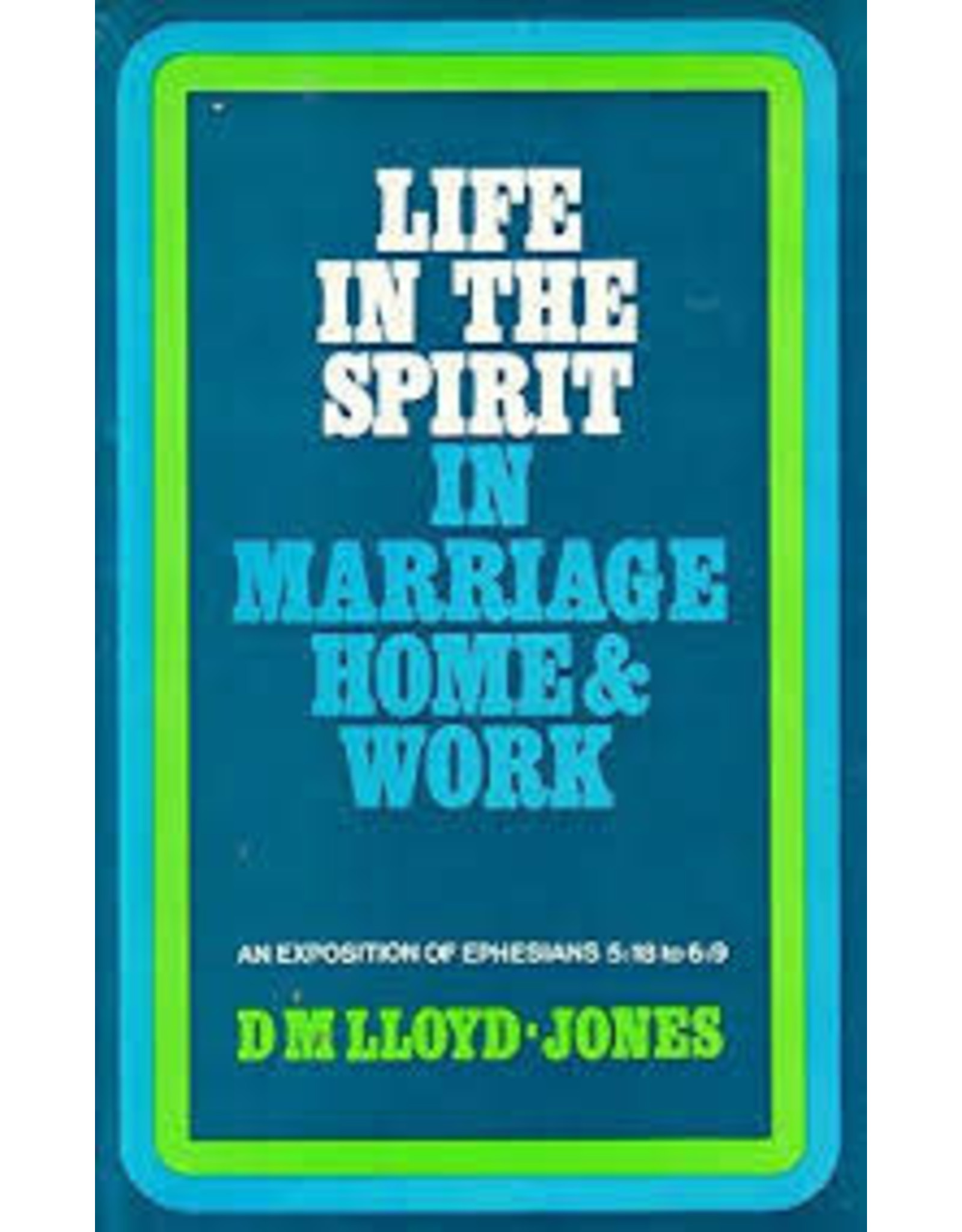 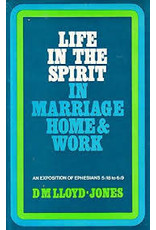 Unlike the London preacher in the early nineteenth century who complained of a decreasing congregation when his sermons on Ephesians reached the fifth chapter of that Epistle, Dr Lloyd-Jones’ sermons on Ephesians 5:18 to 6:9, contained in this volume, were among the most influential of his long ministry at Westminster Chapel (1938-1968). There are several reasons why this was so. In the first place, this section of Scripture, which opens with the command, “Be filled with the Spirit”, gave the preacher the opportunity to demonstrate from the text one of his own deepest convictions, namely that the only Christianity which is vibrant and exhilarating enough to penetrate and change society is that which manifests the power of the Spirit of God.

After five opening sermons on this theme, the author follows Paul in dealing with the fundamental relationships of society, marriage, home and work. These practical matters, he insists, cannot be rightly understood apart from those profound truths of the Christian faith to which Paul relates them. To isolate ethics from doctrines is to court disaster.

If urgency was a characteristic of Dr Lloyd-Jones’ preaching, it is manifestly so in his handling of these subjects. The home and its functions, the upbringing of children, the purposes of work “these things today are all called into question, while experimentation, permissiveness and dissatisfaction with established institutions are common features in our dissolving contemporary society. The only hope in such a situation lies in a return to the basic principles on which the well-being of the individual life and of society most certainly depend. For these we need the Bible, and, in particular, the section of Paul’s Epistle to the Ephesians expounded and applied in this book.

This volume is the sixth in a series of eight volumes