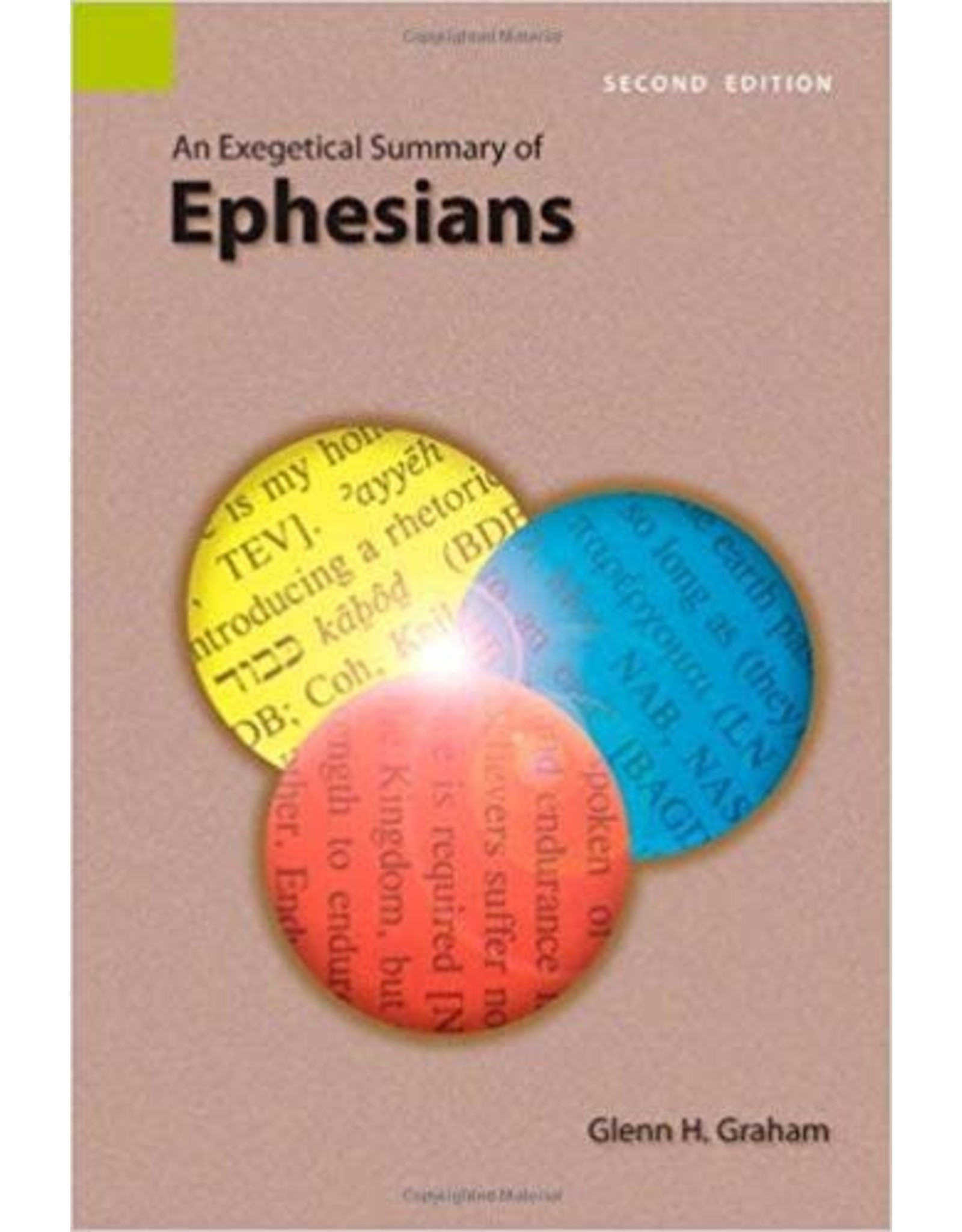 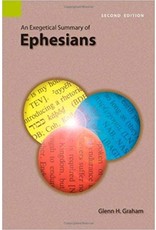 Each volume in the Exegetical Summaries series works through the original text phrase by phrase. English equivalents are provided for all Hebrew and Greek words, making this an excellent reference for exegetes of all levels. Questions that occur to exegetes as they study the text are stated and then answered by summarizing the ways many scholars have interpreted the text. This information should help translators or students in making their own exegetical decisions. As a basis for discussion, a semi-literal translation of the text is given. The first question to be answered is the meaning of key words in context. Information from standard lexicons is given and then translations of the word are cited from a dozen major Bible versions and from commentaries that offer their own translations of the text. Questions about the grammar and discourse structure of the original languages are answered by summarizing the views of many commentators. When exegetical disagreements appear in the commentaries and versions, the various interpretations are listed. This book is not intended to replace the commentaries that are consulted. Rather than being a stand-alone commentary, this book summarizes many important details of exegesis that should be considered in studying the biblical text. Glenn Graham worked among the Amanab people of West Sepik Province, Papua New Guinea as a linguist for SIL International from 1964 to 1987. He also conducted sociolinguistic field research on non-Austronesian languages on Papua New Guinea in the 1980s. At the time of his death in 2005, he was writing another volume for this series.