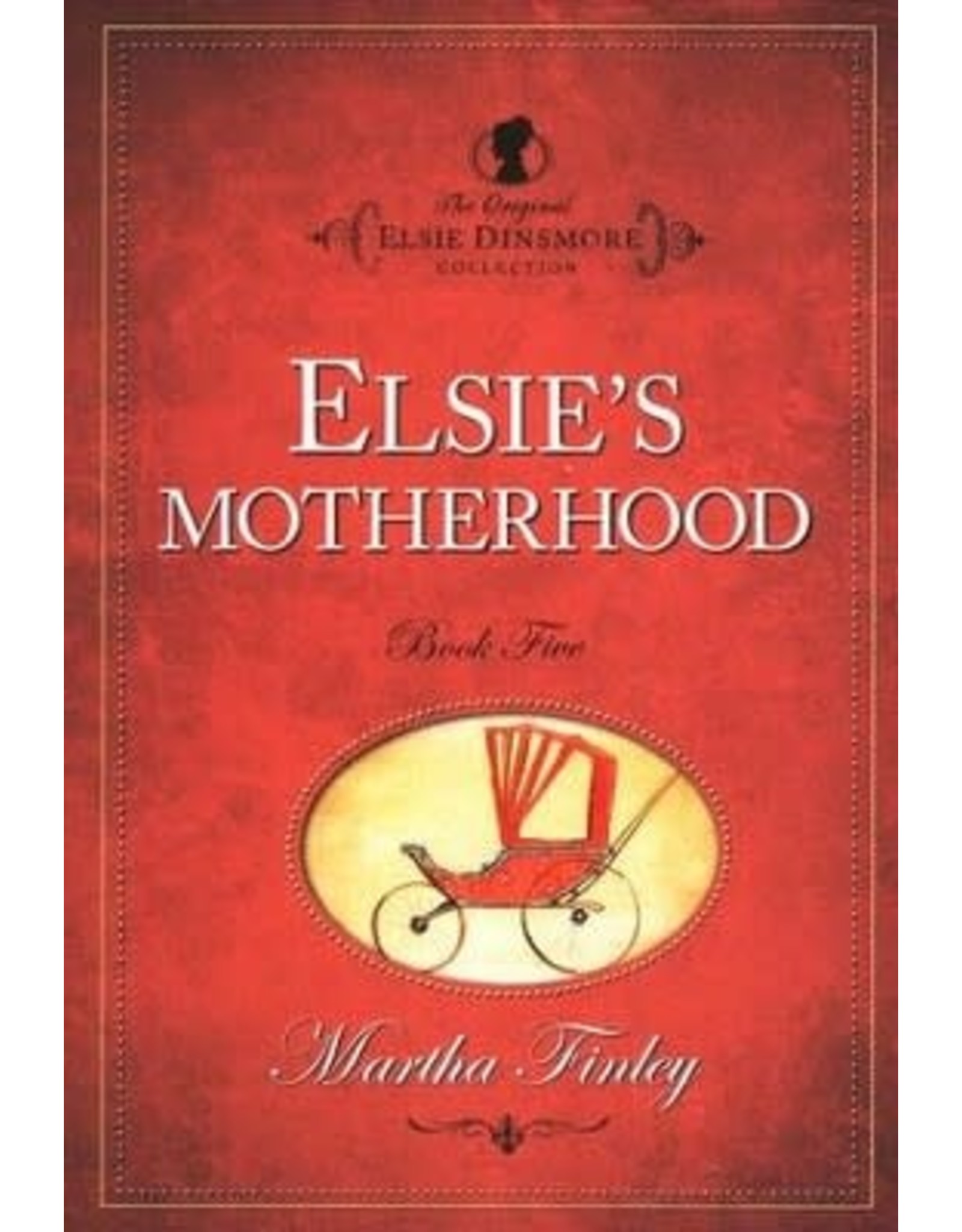 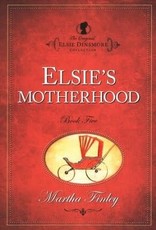 Enter the world of Elsie Dinsmore! These nineteenth-century fictional chronicles of a beautiful young heiress in the Civil War South have captivated generations of 10to 14 year-old readers eager to follow Elsie's life from childhood to motherhood and beyond. Covers feature custom illustrations.

"Elsie's Motherhood, Book 5". In a frightening incident, Elsie's husband, Edward Travilla, narrowly survives an accidental shooting when friends tease son Edward Jr., into firing a loaded pistol.  The shot grazes Edward's head, and he survives with only minor injuries.  Soon life in the Travilla household returns to its calm routine.  In the meantime, Elsie welcomes a cousin from Scotland who brings a very special talent with him as well as news of her mother's ancestral family.

Elsie and Edward take great delight in their burgeoning family.  The aftermath of the Civil War provides them with many opportunities to uphold their heritage and faith in practical ways, but they are caught up in a campaign against a powerful adversary - the Ku Klux Klan - as they fight to protect the innocent from unjust persecution.