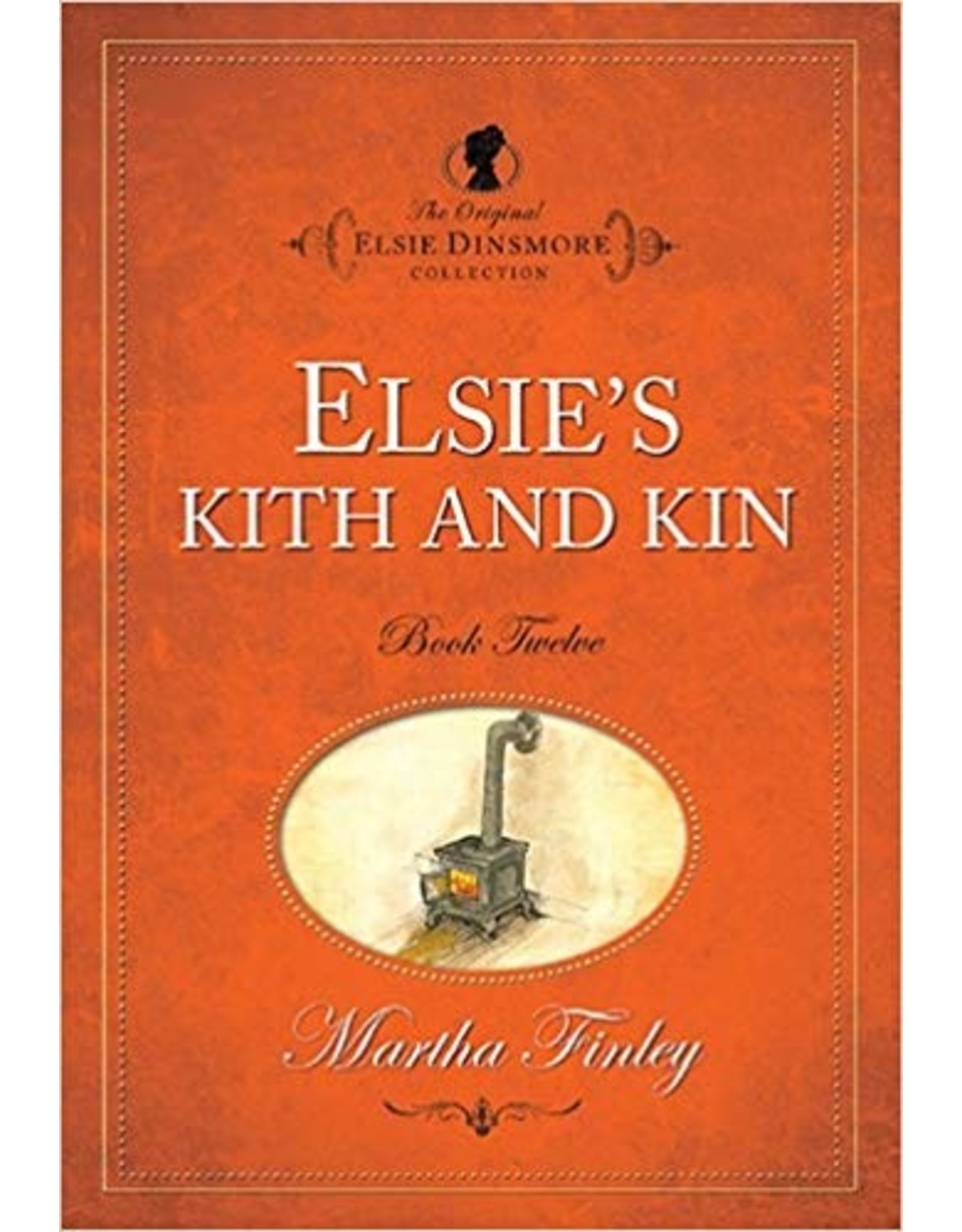 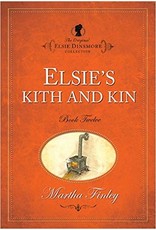 Enter the world of "Elsie"! These nineteenth-century fictional chronicles of a beautiful young heiress in the Civil War South have captivated generations of 10- to 14-year-old readers eager to follow Elsie's life from childhood to motherhood and beyond.  The story of the next generation of the Travilla family is continued.

At sea, Captain Raymond receives news of a financial windfall and resigns from the Navy to be at home with Violet and his children. He arrives in time to learn that Lulu has accidentally injured her baby sister, Elsie, during a fit of anger.

The baby recovers, and Lulu learns how much trouble an uncontrolled temper can be. The captain and Violet purchase Woodburn as their new home, and the family settles down to enjoy its first Christmas there.