Elsie Yachting with the Raymonds - Book 16 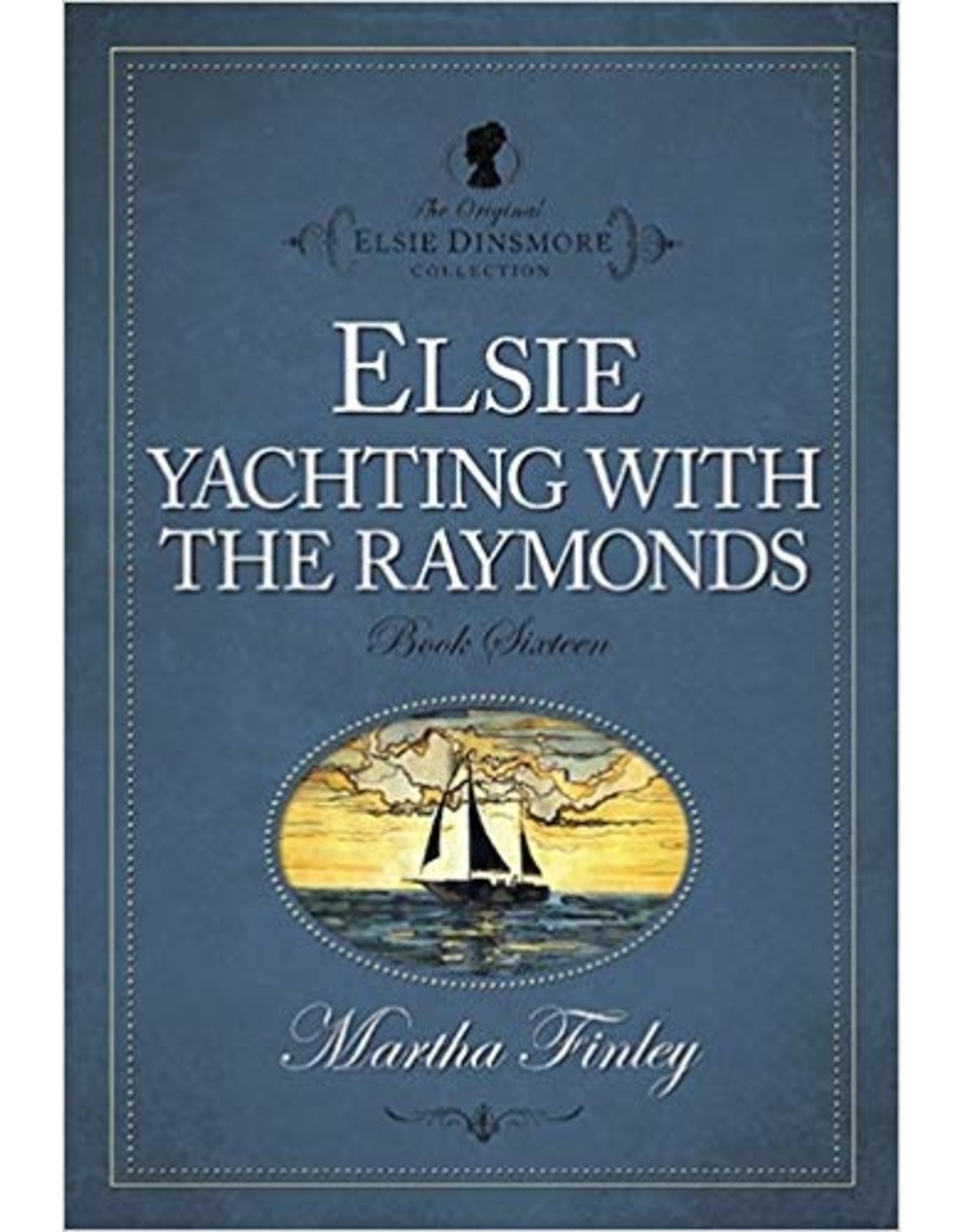 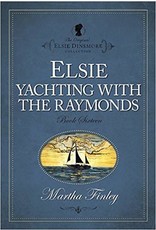 On their way to join the rest of the family on the coast of Rhode Island, Max, Lulu, and Captain Raymond tour West Point, Saratoga, and other points of interest.  While at West Point, they meet Elsie's cousin, Donald Keith, who joins them on their eastward trek.

As their summer stay at the beach concludes, the captain invests in a yacht for the family to enjoy.  The Dolphin carries the Dinsmores, Travillas, Lelands, and Raymonds up and down the East Coast as they witness naval exercises and explore Boston, Bunker Hill, and other Revolutionary War sites.  The final stop on their sojourn by water brings them to Annapolis, Maryland, where Max, like his father before him, enrolls at the Naval Academy.