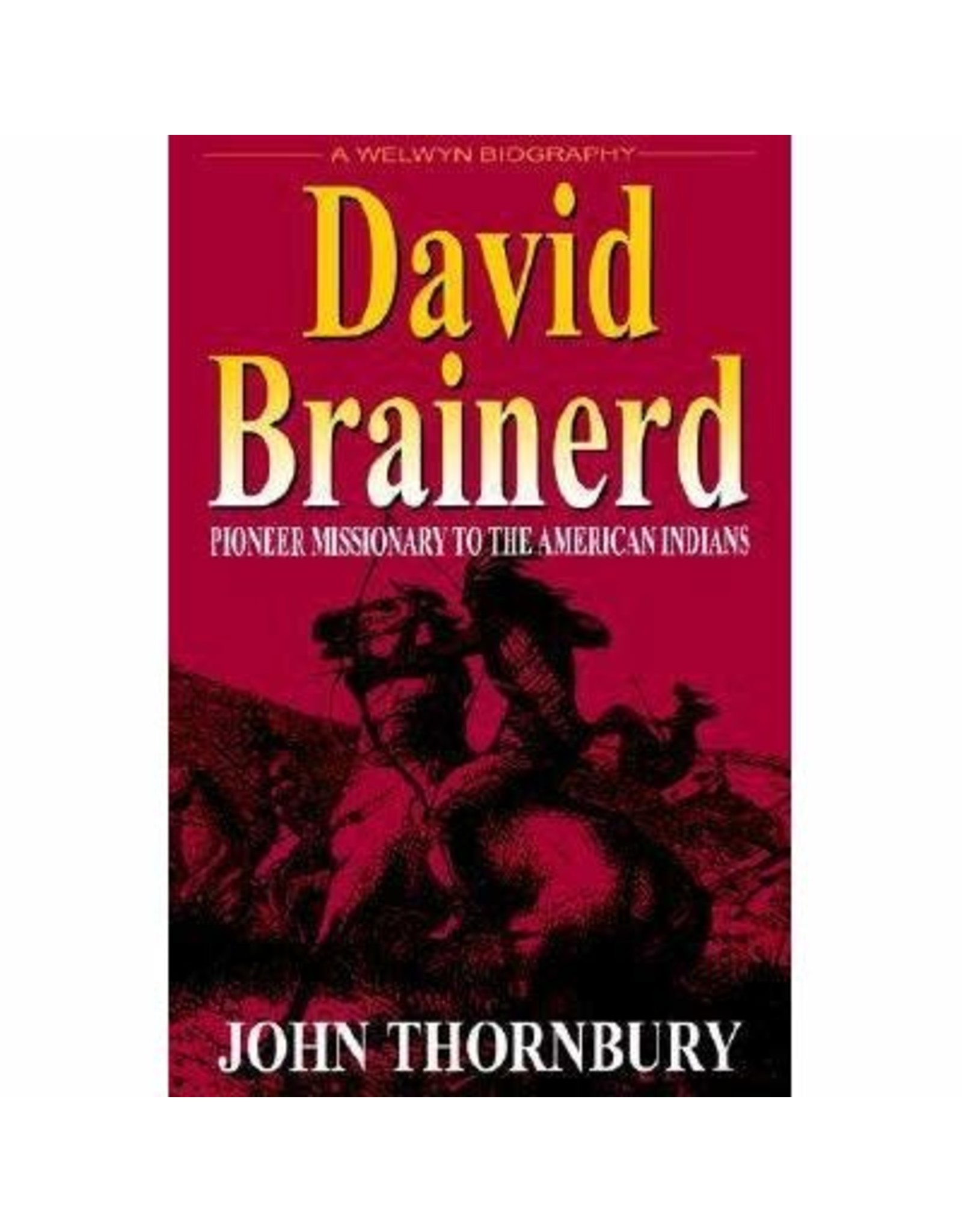 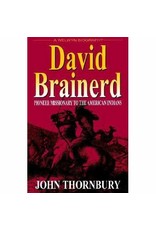 Few lives, since biblical times at least, have had a greater impact on Christian missionary vision and enterprise, or set a higher example of personal holiness and devotion to God, than that of David Brainerd. William Carey, often called the father of modern missions, valued the story of Brainerd's life so highly that he encouraged his co-workers to read it through three times a year. John Wesley urged all his preachers to read carefully the life of Brainerd and to 'be followers of him, as he was of Christ'. Henry Martyn, Robert Murray M'Cheyne, Jim Eliot and Oswald J. Smith all testified to their esteem of David Brainerd and to the encouragement to greater holiness and faithfulness in service for God that they derived from his example.

In making the life of Brainerd available for the modern reader John Thornbury draws frequently on Brainerd's own account in his personal Diary and his letters as well as the writings of his friend and mentor Jonathan Edwards. He also helps us to understand and evaluate the life and achievements of Brainerd in the context of the times in which he lived. The story of this remarkable man, whose life was so short but so full, will encourage God's people today, like those of previous generations, in their pilgrim walk and inspire them to greater commitment to evangelism and missions.