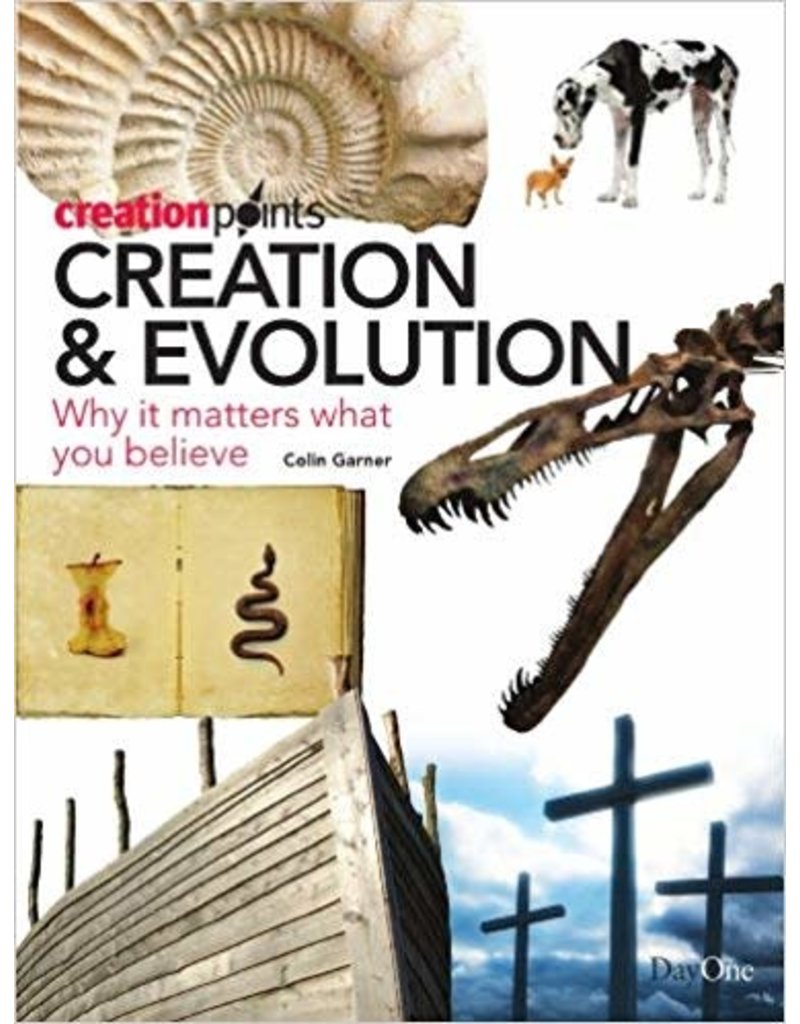 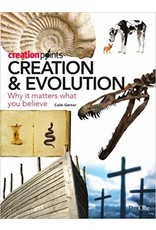 Why is the creation/evolution issue so important? Hasn't science disproved the biblical creation account anyway?

The world's evolutionary view permeates virtually all society and secular science, and many people, even Christians, hold an evolutionary view almost by default. They reject the biblical creation account in Genesis as fact.

In this booklet Colin Garner demonstrates that, as well as being inconsistent with biblical truth, evolutionary theory has serious fundamental scientific weaknesses.

This booklet seeks to help awaken the church to accept the biblical account in Genesis, not out of sentiment, or by becoming unscientific, but because it is scientific and does explain the world as we see it in an entirely consistent way. It shows that only biblical creation makes any sense of Original Sin, Death, The Fall and the Atoning Sacrifice of Jesus, and that it will affect the way we can reach out to people in our evangelism.