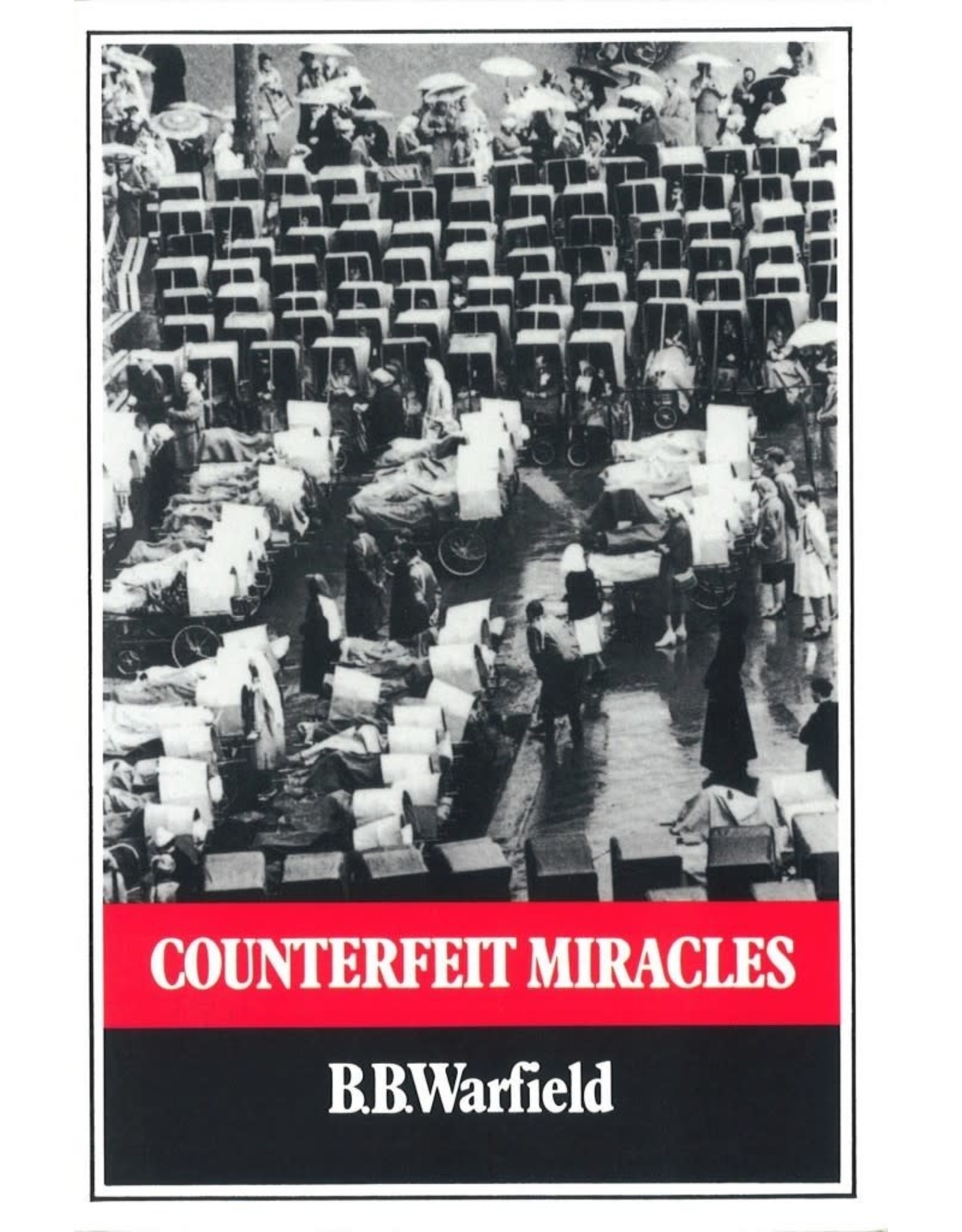 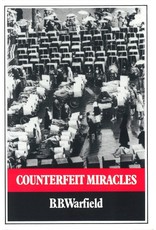 More than sixty years after his death B.B. Warfield’s witness remains a powerful influence in main-stream Christianity simply because no successor has attained to his eminence as a biblical theologian. In his years at Princeton, 1886-1921, he was unquestionably the best-known opponent of the rationalism and anti-supernaturalism which threatened the life of the Church in the 20th Century; for him a non-miraculous Christianity was no Christianity at all. But with his breadth of vision Warfield also saw the danger of false claims to the possession of miraculous gifts- claims which have repeatedly been made both by the Church of Rome and by groups within Protestantism. 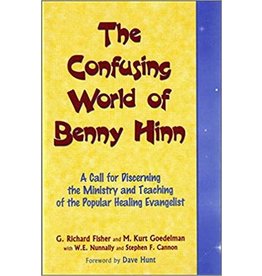