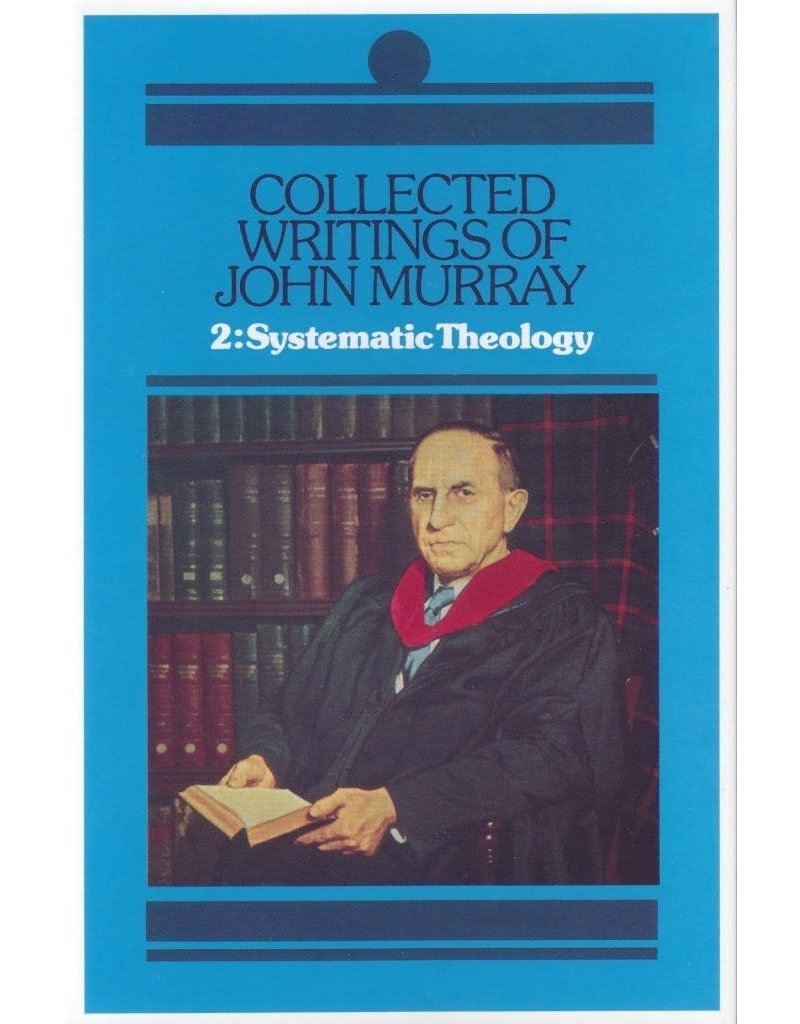 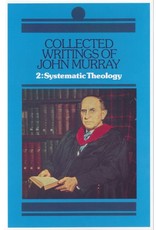 Although John Murray was teaching theology at Princeton in 1929 such was his slowness to go into print that it was not until the 1950’s that his first books appeared. The reason lay in his high view of the responsibilities of Christian authorship, and even when his works were being acclaimed as ‘exegesis of the highest rank’ he declined the advice of those who urged him to publish his work in systematic theology. Instead, from the store of manuscript material, he was giving close attention to certain themes which had come to possess a special interest for him The revision of his manuscripts on these themes constituted the greater part of his literary work over the last ten years of his life, with the most beneficial results for the present volume.

Volume 2 of his Collected Writings thus provides virtually John Murray’s own selection from his articles and lectures in systematic theology. In it will be found definitive treatments of subjects upon which, in the judgement of many, he advanced the frontiers of reformed theology and gave fresh elucidation of biblical truth. This is most evident in the chapters on Adamic Administration and Definitive Sanctification, but the seed-thoughts of further insight are also clearly evident in many other places.

The arrangement is in seven sections which deal comprehensively with the themes of Man, Common Grace, Christ and Redemption (2 sections), Sanctification , Church and Sacraments, and the Last Things. To the author’s own selection the publishers have added material from his class lectures. None of the 36 chapters has previously appeared in any of John Murray’s volumes.