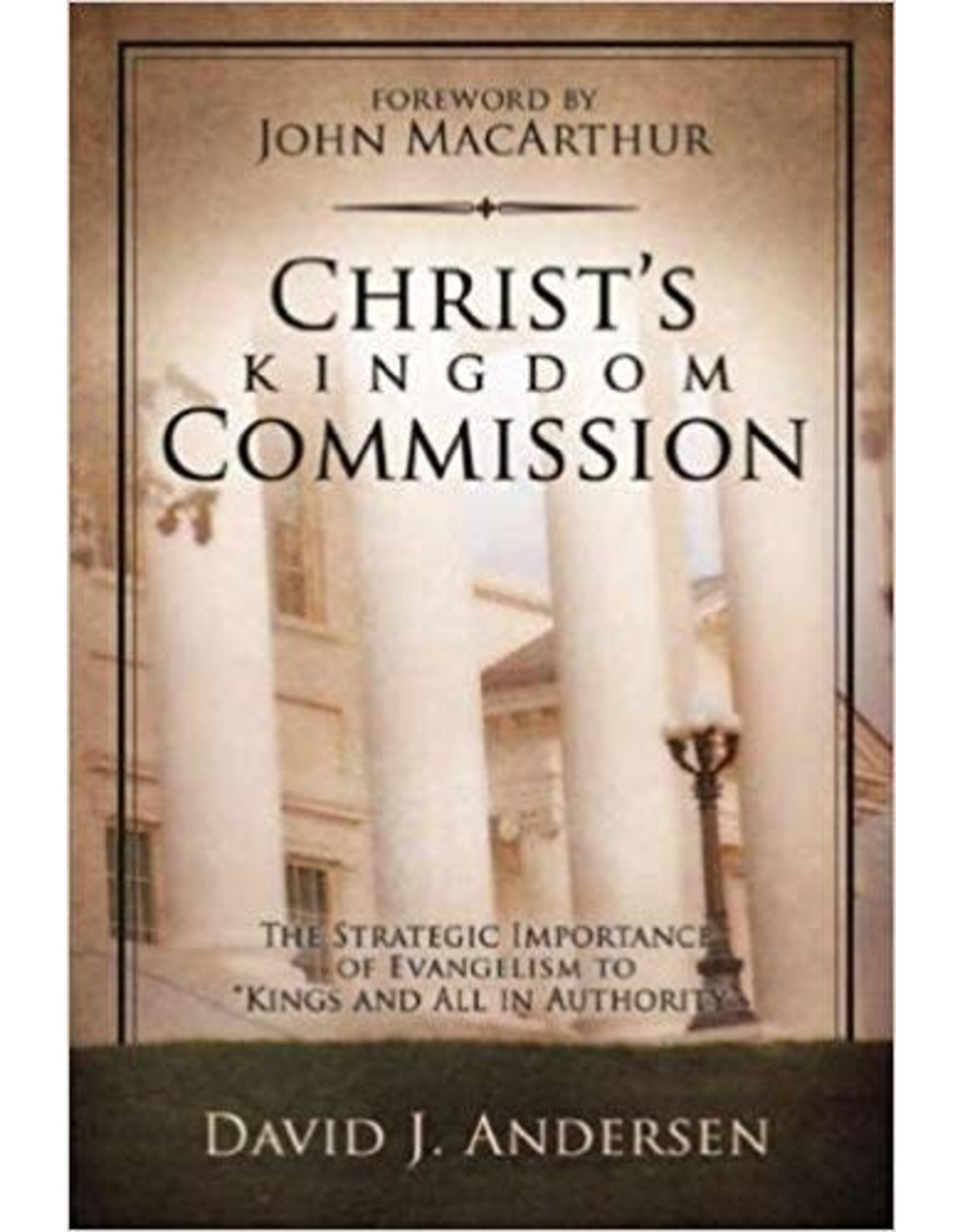 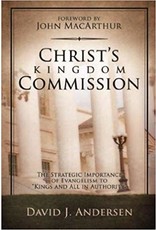 How should the Church respond to an increasingly antagonistic government? What should be our biblical responsibility? Weapon number one in the apostolic arsenal against evil government policies was prayer-not sabotage, lobbying, boycotts, protests, or other forms of political agitation. Furthermore, what Paul sought from God was not the destruction of Nero and his government, but his well-being, and specifically his salvation. Paul made such prayer a mandate for the whole church: "First of all, then, I urge that entreaties and prayers, petitions and thanksgivings, be made on behalf of all men, for kings and all who are in authority, so that we may lead a tranquil and quiet life in all godliness and dignity. This is good and acceptable in the sight of God our Savior, who desires all men to be saved and to come to the knowledge of the truth" (1 Timothy 2:1-4). This book skillfully unpacks and carefully examines that mandate and its implications. "After several decades of failed evangelical attempts to influence culture by political means, here is a better way. It is the biblical answer to the question of what the church's duty is with respect to hostile governments and anti-Christian rulers. I'm thankful for the painstaking work David Andersen has done on this project. I know you will be challenged, blessed, and encouraged as you read." - John MacArthur