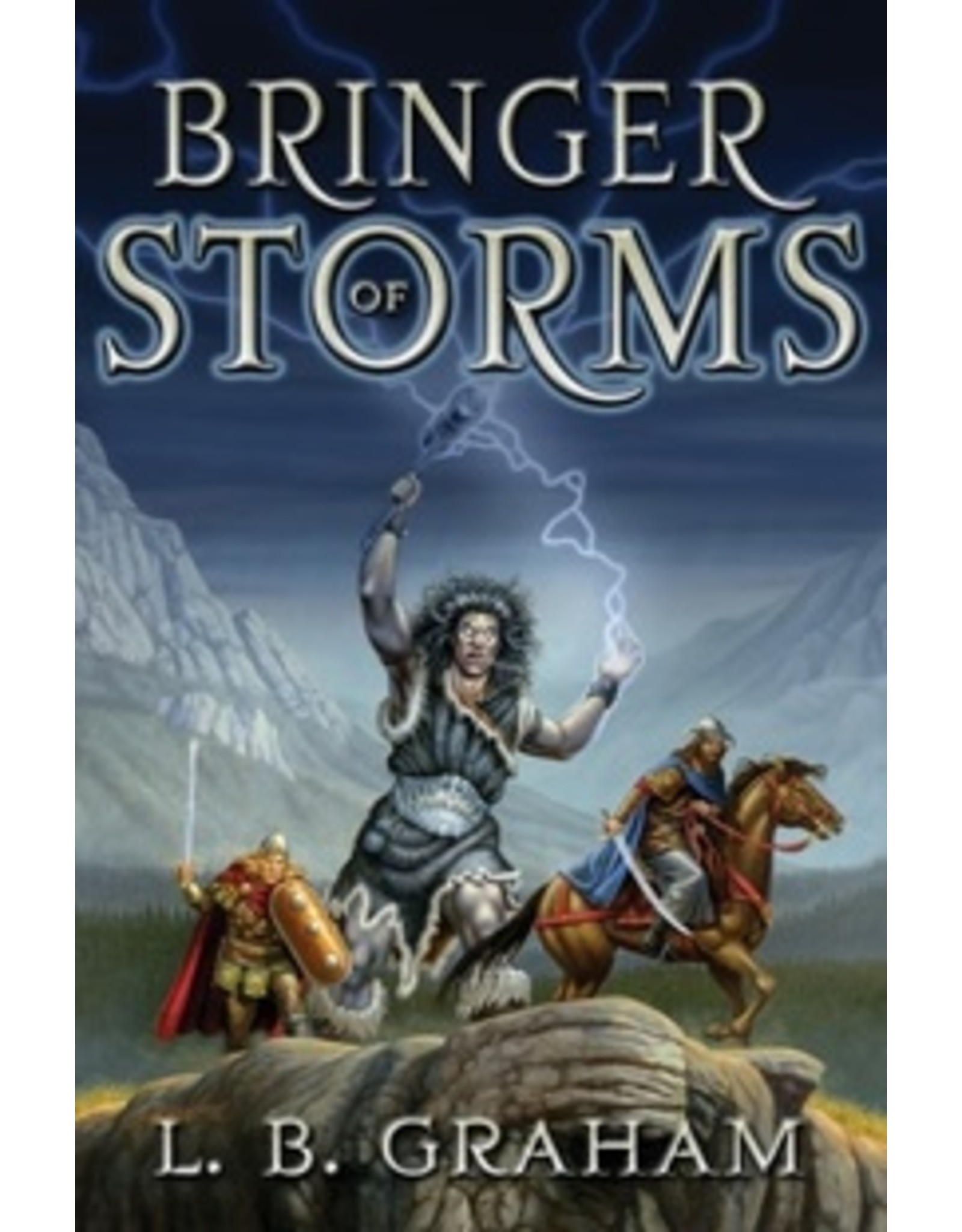 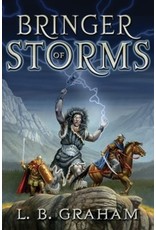 Bringer of Storms - Book 2 in a 5-book series: The Binding of the Blade.

The Binding of the Blade is an original fantasy series based in part on the prophesy from the book of Isaiah.

In book 2 of the Binding of the Blade series, Kirthanin lays entrenched in civil war. But as the conflict draws to an end, an even greater threat emerges from the mountain—the Bringer of Storms, a wielder of weather, infused with the power of Malek, Master of the Forge. After one thousand years, Malek is ready to unleash the full force of his army from under the mountain. All will be lost if the people do not join together to fight this evil and dispel the encroaching darkness.