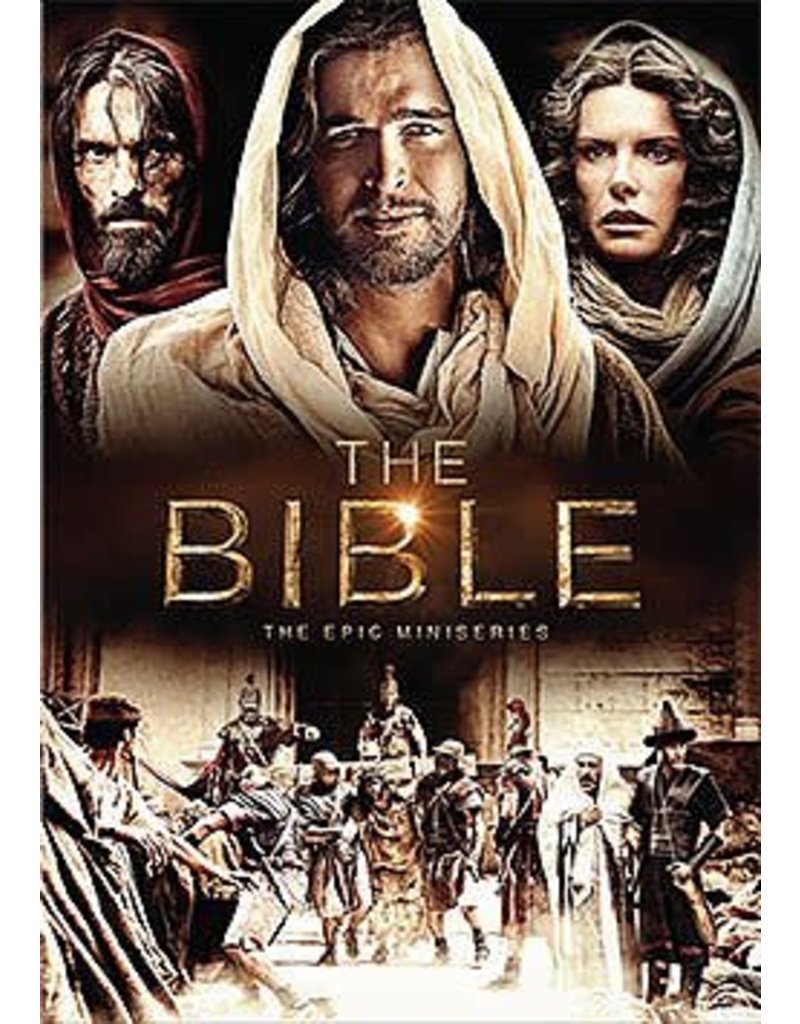 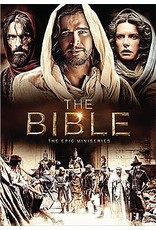 Featuring hours of never before seen behind-the-scenes footage and making-of featurettes in a stunning high bit rate HD transfer and immersive 5.1 audio, THE BIBLE is the must-own Blu-ray and DVD event of the year. The Blu-ray and DVD exclusively feature an all-new cut of the miniseries featuring more of the stories you know in ways you’ve never seen.

Breathtaking in scope and scale, THE BIBLE features powerful performances, exotic locales and dazzling visual effects that breathe spectacular life into the dramatic tales of faith and courage from Genesis through Revelation. This historic television event is sure to entertain and inspire millions across the globe.

The four-disc Blu-ray and DVD set dives deeper into the making of the series and features a behind-the-scenes look at how the groundbreaking docudrama came together. Interviews with producers, directors, and cast illustrate creative collaboration on-set and off and show how the remarkable Moroccan scenery was transformed into the world of the Bible.