Asleep in a Storm

Home / Asleep in a Storm 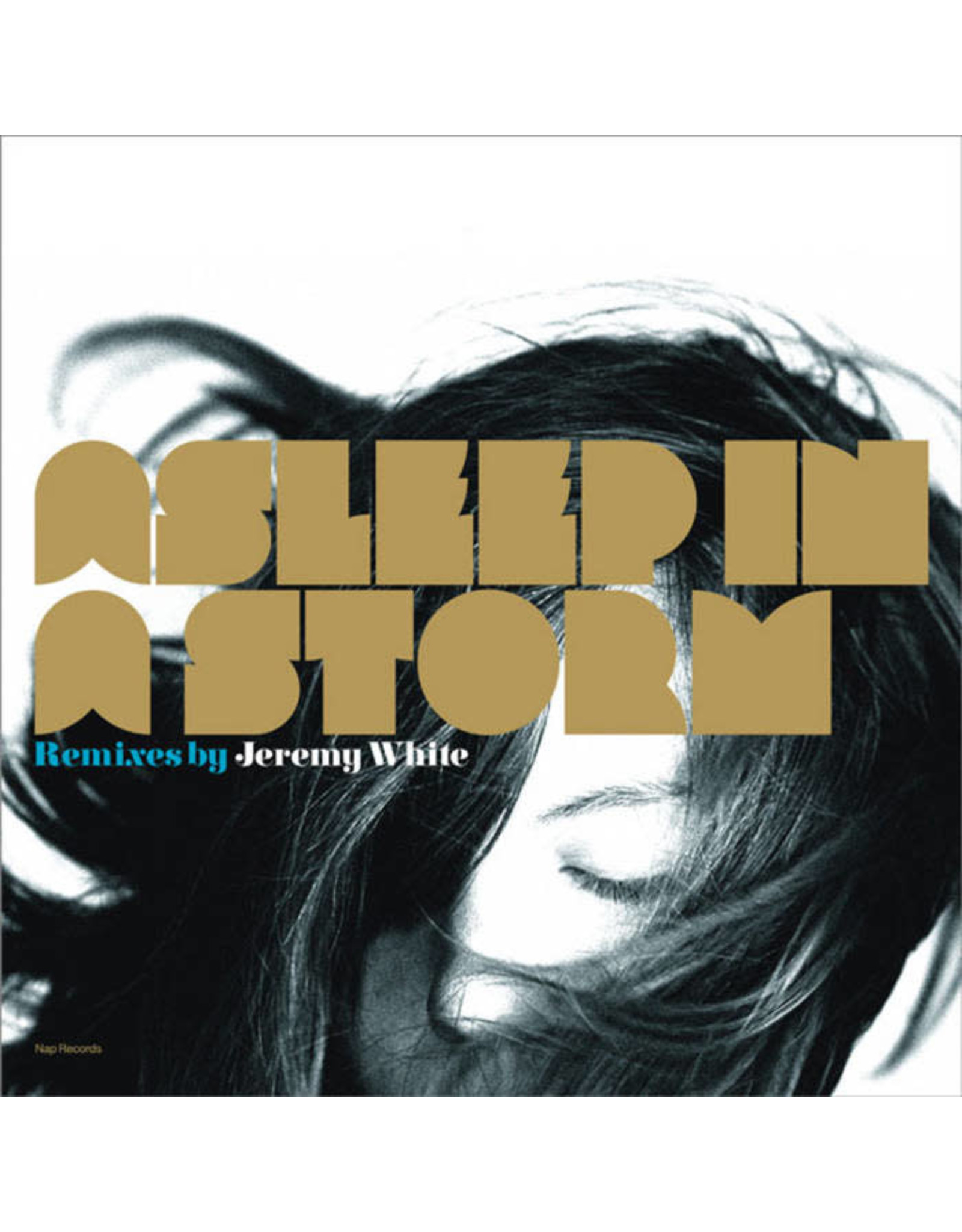 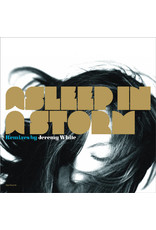 Asleep in a Storm is the first remix album from Nap Records, a division of Sovereign Grace Music. Produced by Jeremy White, a member of Redeemer Church of Arlington, the album features a fresh take on nine previously released songs, plus one new instrumental track from Jeremy. You’ll hear original vocals from Shannon Harris, Vikki Cook, and others, presented in a whole new way.

This remix album features songs ranging from Mark Altrogge’s “I Stand in Awe” (written in 1986) to Bob Kauflin’s “In the Valley” (originally recorded in 2006). The style may be different from our other albums, but the purpose is the same: to exalt the Savior who always deserves our praise.