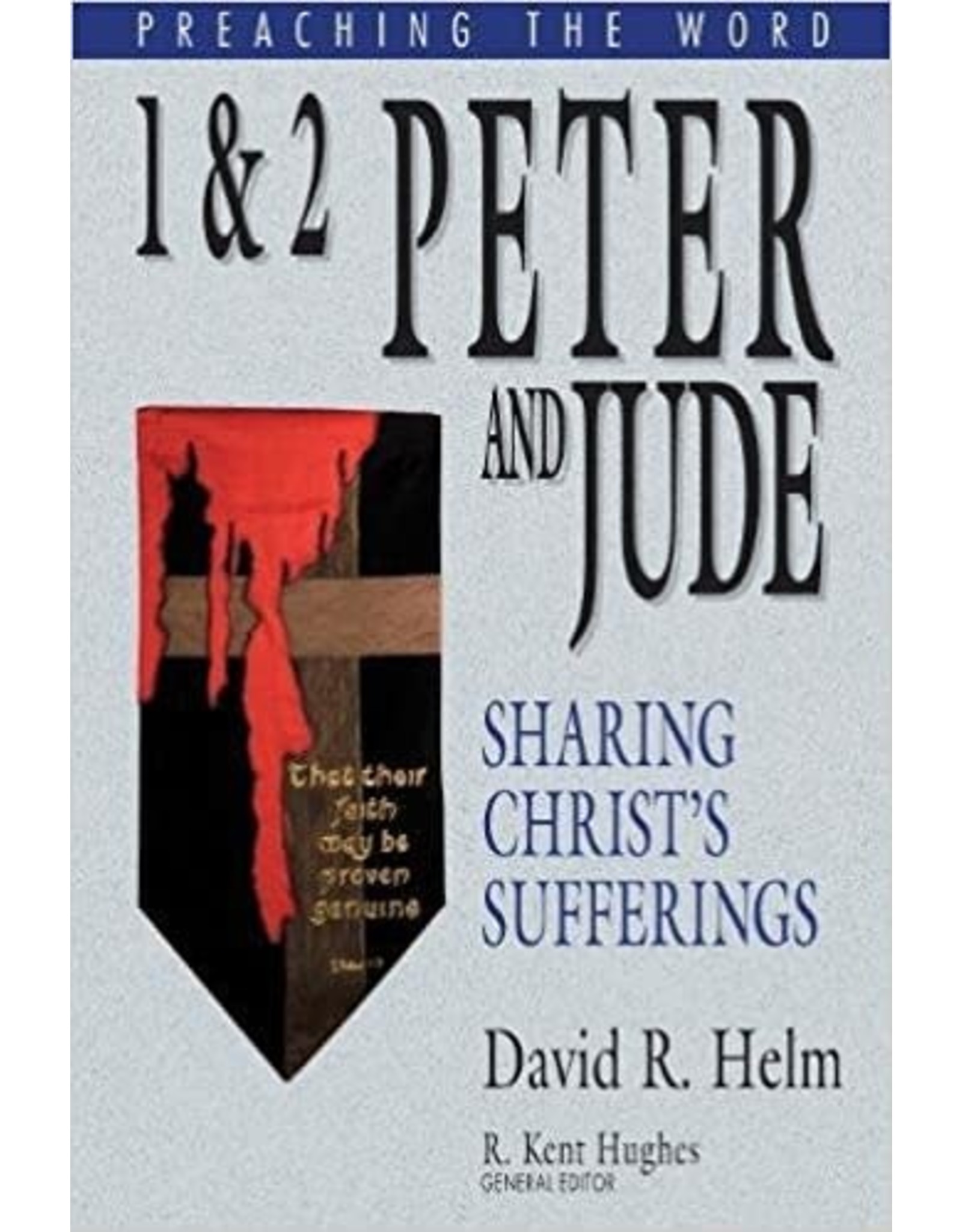 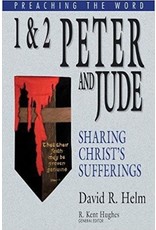 Neither Peter nor Jude minced words about the realities that would confront every Christian and that were confronting the church at large-suffering and persecution, contradictory views of the gospel, constant challenges to the faith at the hands of false teachers. Yet even in the face of these harsh realities, both biblical writers unswervingly declared that there is no cause for despair as long as one's foundation and identity are in Christ.

With the truths of 1-2 Peter and Jude echoing across the ages, commentator David Helm beckons us to listen in his stirring exposition. Yet it is not enough to listen, he says. Peter's and Jude's words must compel us to do just what the early Christians did: hold fast to their identity in Christ, ground themselves in the truth, live lives worthy of their calling, and vigorously contend for the faith. Part of the Preaching the Word series. 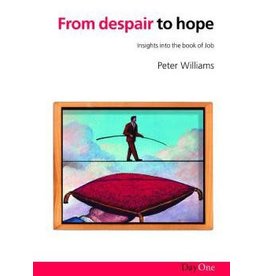 Author Peter Williams accepts that Job was a historical figure who faced up to real problems about his own suffering, about God's Justice and Government, and about the malignancy of evil in the world. Job is probably one of the world's oldest books and ce
Add to cart
From Despair to Hope
$20.00 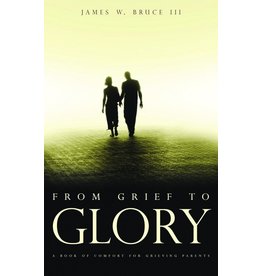 There are few joys to match that which a child brings to a family. And even fewer sorrows that rival the pain of burying a child. James Bruce and his wife, Joni, knew that pain when their infant son died. They found comfort in the words of others who had
Add to cart
From Grief To Glory
$22.00 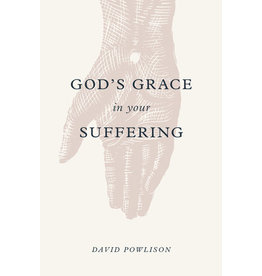 There are never quick fixes or easy answers when it comes to suffering. But even when we can’t immediately see God’s hand—when the struggle is hard and painful—he is working. Weaving together Scripture, personal stories, and the words of the classic hymn
Add to cart
God's Grace in Your Suffering
$17.00 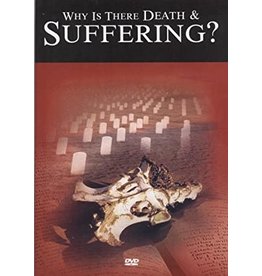 In this eye-opening video, Ken Ham answers one of the most frequently asked questions about the Christian faith.
Add to cart
Why is There Death and Suffering? DVD
$15.00